And Aw-ay We Go... Count Down to Paris


In two days we leave on our long awaited trip to France. Two years late...but hey...who's counting. We're going, at last. Today I finalized my trip wardrobe. Tried on a few more things, added a pair of walking shorts, took out a sweater I probably would wear only once. You know, tinkering...editing.

I've packed my new black Helmut Lang jacket and Rag and Bone top. I'm still really happy about both of these pieces; they're dressy without being fussy, and really versatile 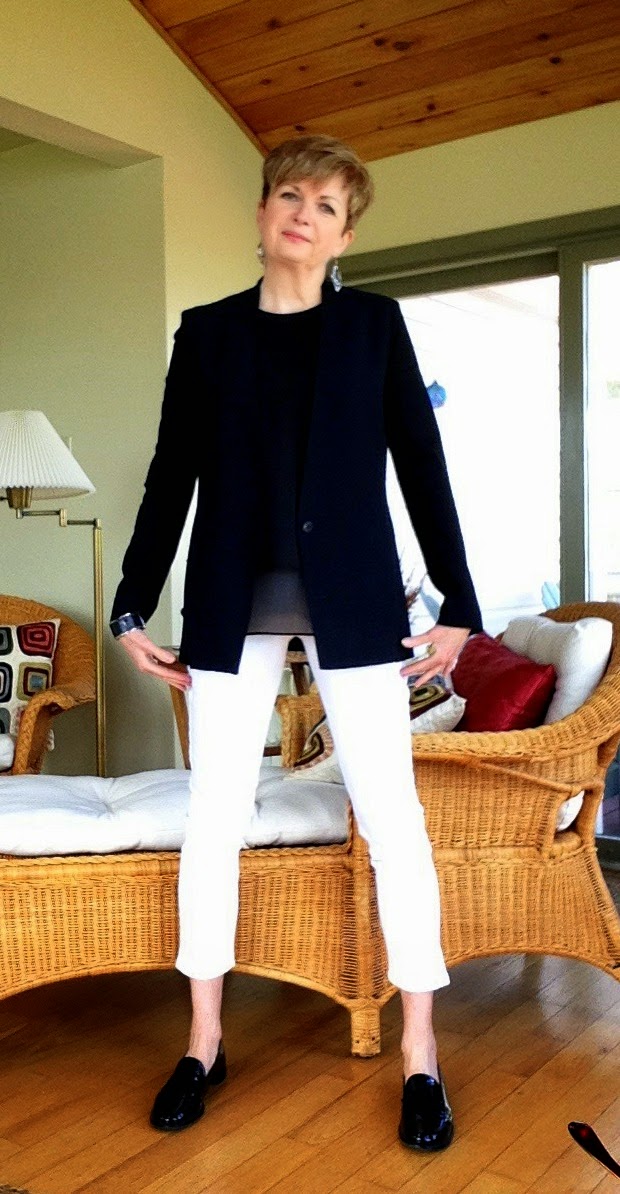 I've packed my white jeans and two pairs of blue jeans, one cropped and one full length for chilly days. One sweater. And a couple of scarves. And several long-sleeved tee shirts. They are a staple for me. Especially this black, classic crew-neck tee from Gap. I can wear it under the Helmut Lang jacket instead of the sleeveless Rag and Bone tank if the evening is too cool. Or with my white jeans and sneakers (or sandals) for a more casual look.

I've packed this blue gingham, sleeveless blouse from Equipment and my new dressy sweat pants that I bought a few months ago at Aritzia. I thought that this outfit would be good for a casual dinner out. My Gap tee shirt doubles as a sweater, here. 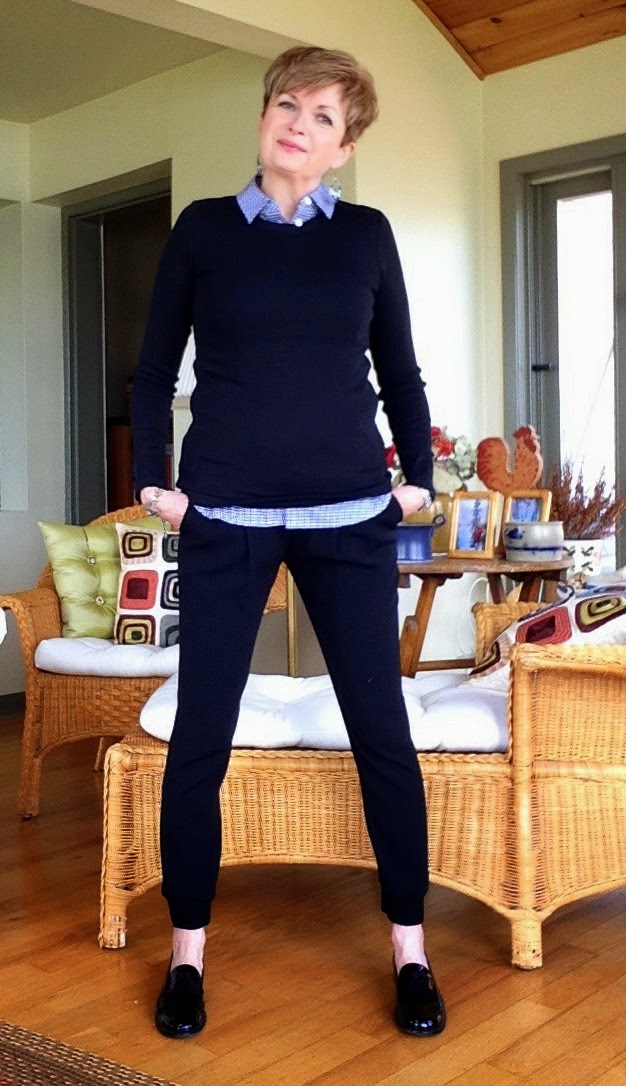 I know I'm going to get a ton of wear out of these crepe sweat pants. They can be dressed up or down. I can change up the loafers for sneakers and swap the sweater/tee for my Paige jean jacket, which I've also packed. Or if it's warm I can just throw the tee shirt over my shoulders.

This blue gingham Equipment blouse is going to be great for summer. It's quite narrow in the cut so doesn't add fullness around one's middle. And the shirt tail in the back is a few inches longer than in the front, which is a look that I really like. I can wear it with my white jeans, or with my blue jeans and the black Helmut Lang jacket. 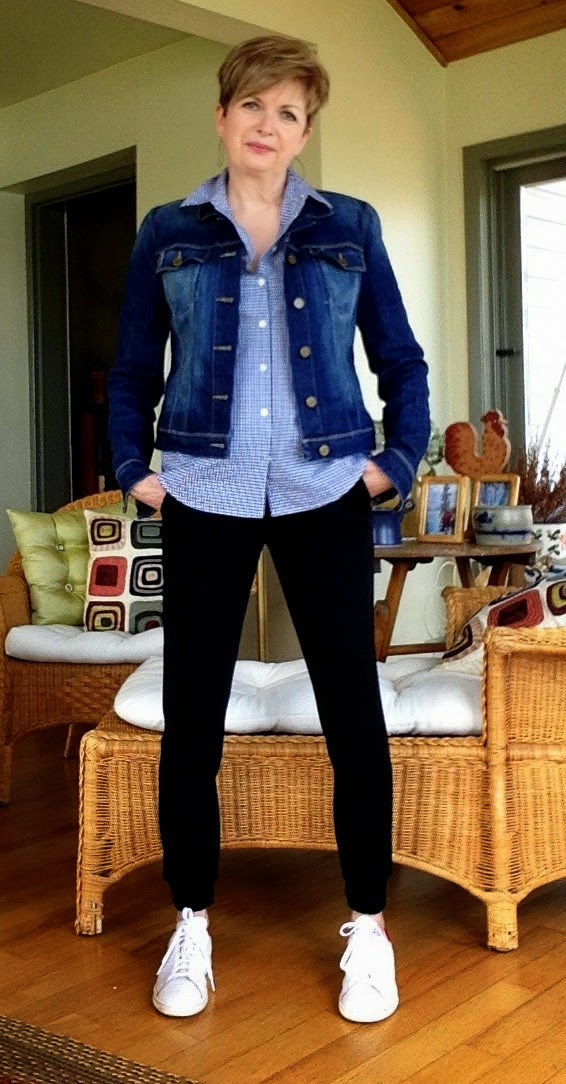 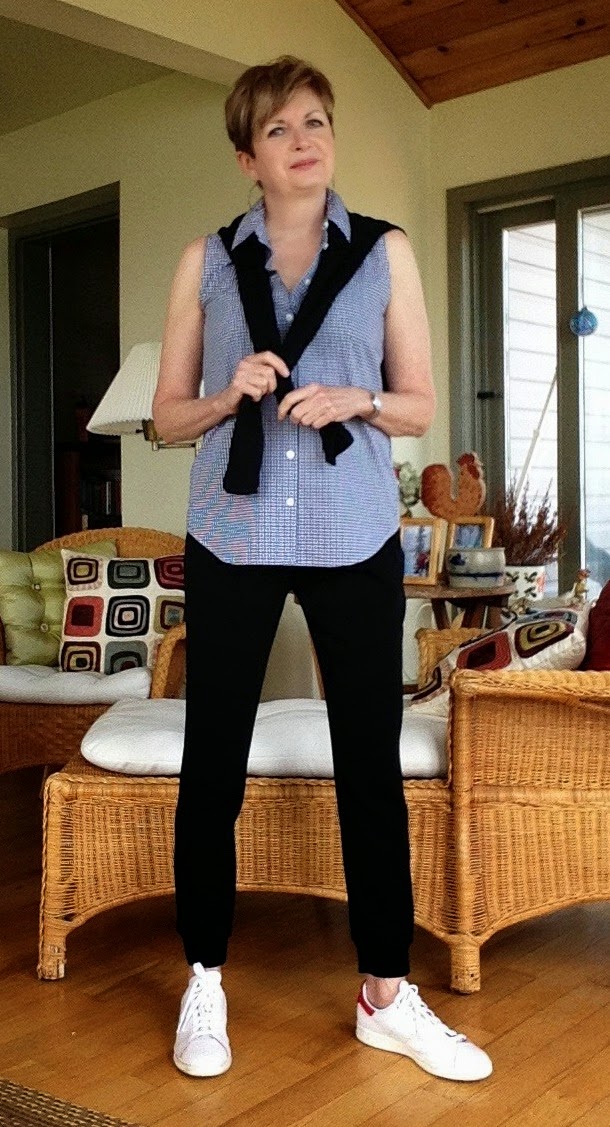 The thing is, though, I don't usually wear sleeveless tops. I remember a friend who was several years older than me, saying once that she had "given up the right to bare arms." I was in my early thirties then and I remember thinking that the line was hilarious but, since I WAS in my thirties, I couldn't begin to empathize. Ha. Times have changed, folks, times have changed. So this little blouse may spend most of it's time under a jacket, until I can adjust to "baring my arms." We'll see.

I didn't have time today to take pictures of all my trip outfits. I still have a long list of things to do before we leave. Hopefully I will be posting shots of the other outfits, with me in them of course, at the Eiffel Tower, or on the Champs-Élysées, or in Avignon....or somewhere. In France.

It's funny, you know, but this trip has a special cachet for me. Hubby and I have travelled lots of places over the years, but France, and Paris in particular, is well.... different somehow. Maybe because when I was a little girl, making outfits for my Barbie dolls, I dreamed of one day going to Paris. The Paris of Coco Chanel and Jean Patou. And maybe it's because I've read so much over the years about Paris... that I feel kind of like the guy in the Woody Allen movie Midnight in Paris. That the Paris of the 1920's is still there, somewhere. And around  the next corner, only just out of sight, will be F. Scott Fitzgerald and Zelda speeding off to a party, or Hemingway and his first wife Hadley strolling down rue de Fleurus to visit Gertrude Stein who lived at number 27. Or...well, you get the idea. Hubby always says that I live a vivid inner life. Maybe too vivid sometimes, eh?

So I guess you could say that I'm excited. All day long as I've been packing...I've been singing that old Bugs Bunny theme song in my head. You know the one that goes...."Overture, curtain lights.... this is it, you'll hit the heights, and oh, what heights we'll hit....on with the show...this is it." 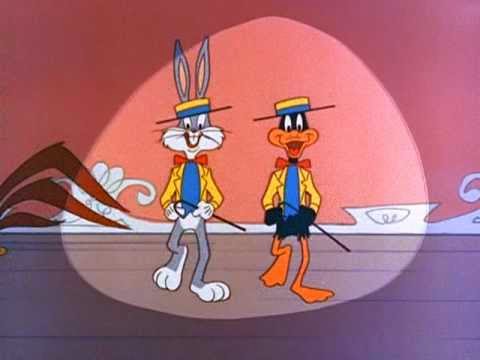 For now, though. I'm trying to contain my excitement. Otherwise I'll never get a wink of sleep for the next two nights. Especially since the countdown to Paris has begun... "P" minus 48 hours.....

Over the next month, while we're away....my posts may be a bit erratic. And they won't look the same. I'll be using "Blogsy" which allows me to use Blogger on my i-pad mini, but I'm not very familiar with it yet. So bear with me if the spacing and picture size is a bit wonky.

Now I really have to get to bed. I'm rereading The Paris Wife and Hadley is just about to lose all of Hemingway's original manuscripts. Poor thing.

Linking up with Visible Monday
Posted by High Heels in the Wilderness at 23:48:00